During last season he had recitals in China and Japan and concerts with the Jerusalem Symphony Orchestra (conductor Andres Mustonen) in Israel, Bad Reichenhaller Philharmoniker in Germany, Pärnu City Orchestra (conductor Jüri Alperten) in Estonia and with Kymi Sinfonietta (conductor Andres Mustonen) in Finland. In February made his debut in Konzerthaus Berlin with pianist Rasmus Andreas Raide and in March they had a recital tour in Estonia.

In 2015 he recorded the CD of the Songs of Childhood by Arvo Pärt and in 2016 and 2017 he recorded the CD-s of Deutsche Stiftung Musikleben in Hamburg Laeiszhalle and in the Pierre Boulez concert hall in Berlin.

Being passionate about chamber music, he has played from the age of 9 in a piano trio with Robert Traksmann (violin) and Rasmus Andreas Raide (piano).

Marcel showed great interest in the cello when he was just four years old, and began his first lessons at the age of five with Lembi Mets and Reet Mets. He studied with Laine Leichter in Tallinn Music High School from 2002 and with Mart Laas from 2011 in the same school. From October 2014, he studied with prof. Francis Gouton at Trossingen University of Music (Germany) and from 2018 he is continuing his studies at the Berlin University of the Arts with prof. Jens Peter Maintz.

He has participated in masterclasses of prof. Maria Kliegel, prof. László Fenyö, prof. Wen-Sinn Yang, prof. Jan-Erik Gustafsson, prof. Marko Ylönen, prof. Jens Peter Maintz, prof. David Geringas and many others. In 2017 he participated in the masterclass of Steven Isserlis at IMS Prussia Cove.
In 2010-2014 he was given a full scholarship in the three-week Astona International Summer Academy in Switzerland.

Marcel plays an Italian cello made by Francesco Ruggeri (Cremona, 1674) and a bow made by Victor Fetique, both kindly on loan to him by the Deutsche Stiftung Musikleben. 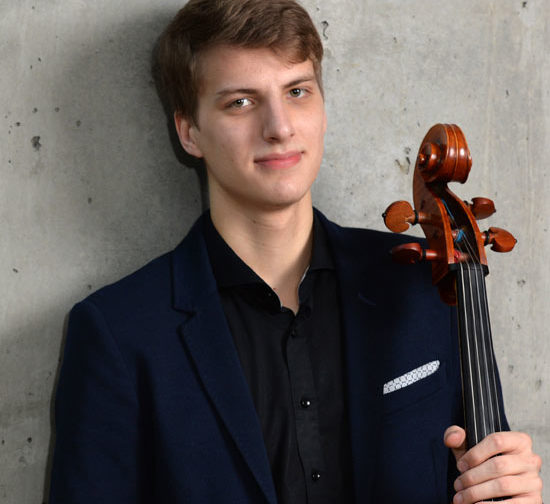 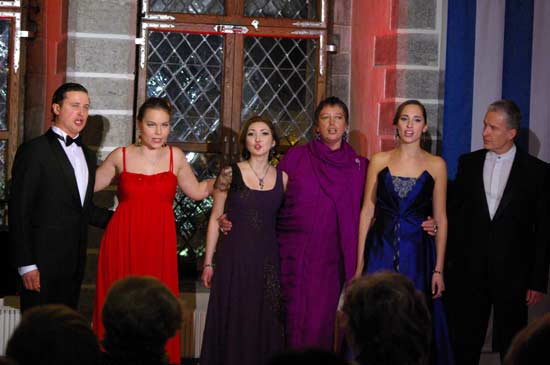